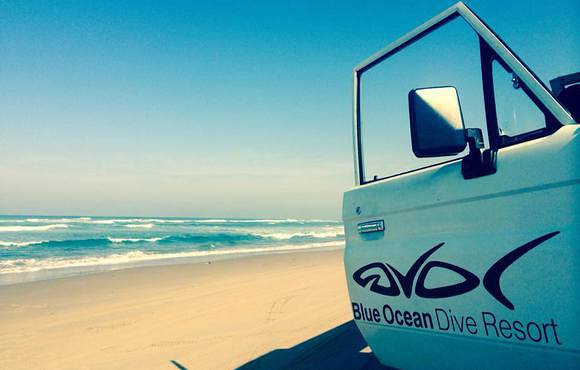 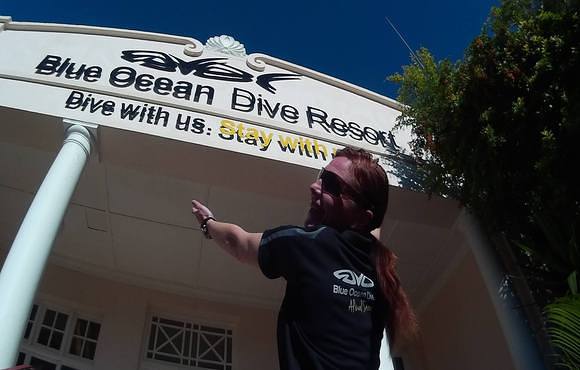 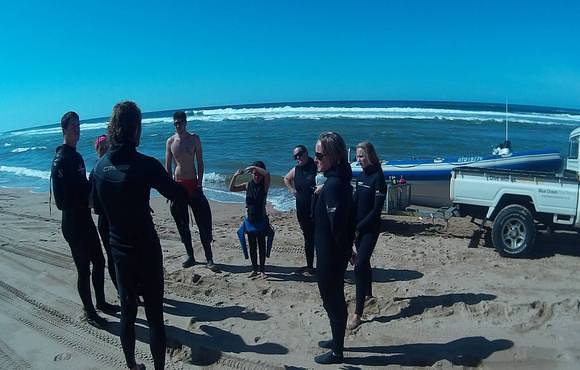 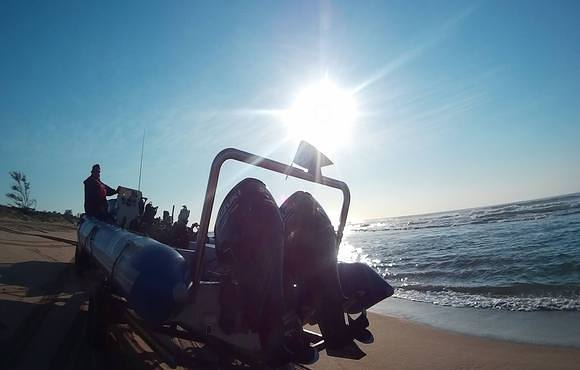 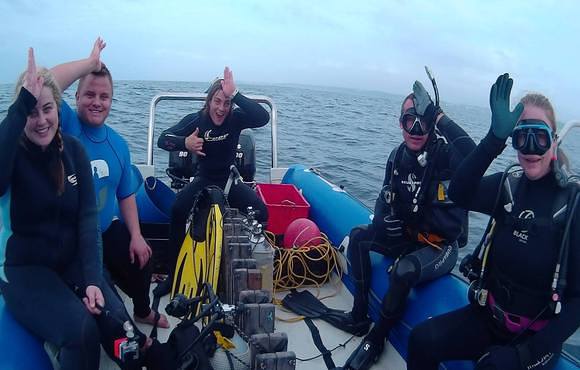 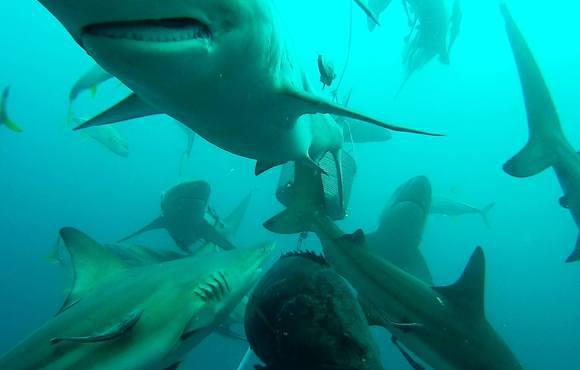 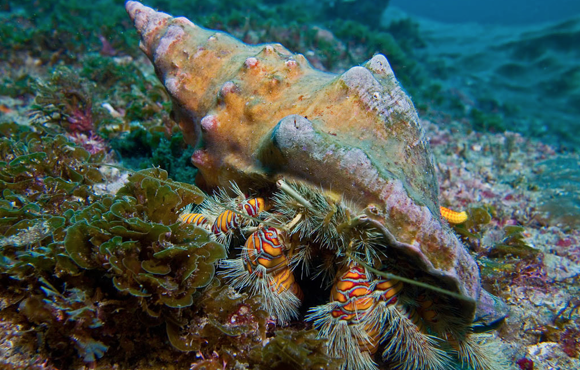 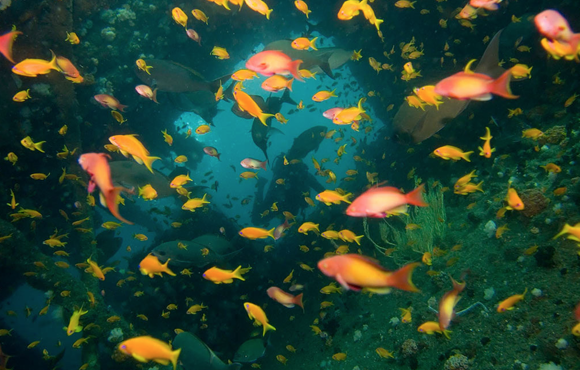 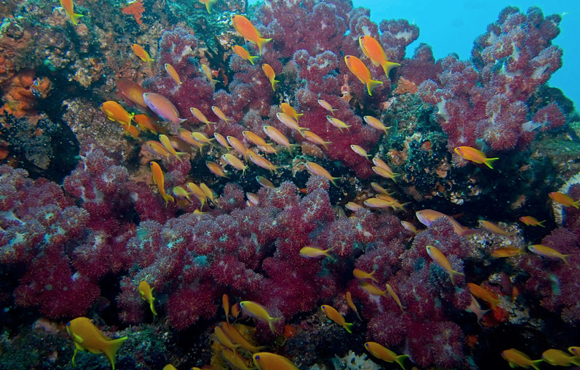 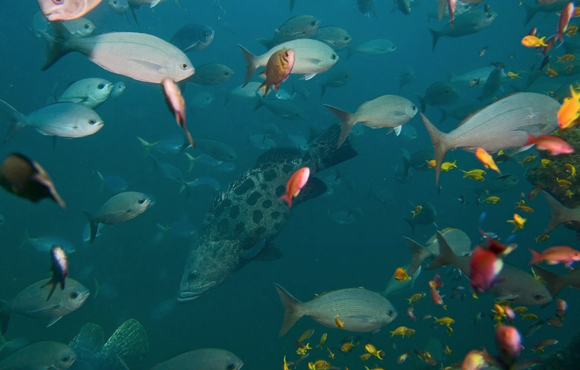 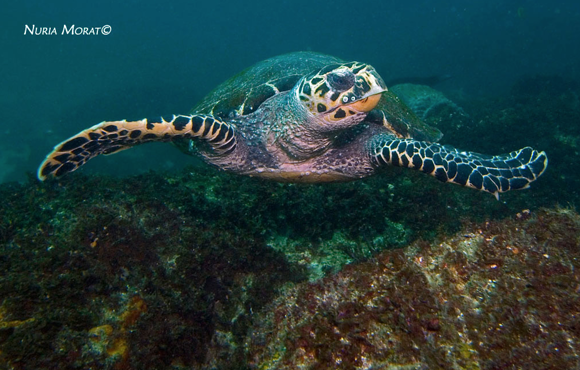 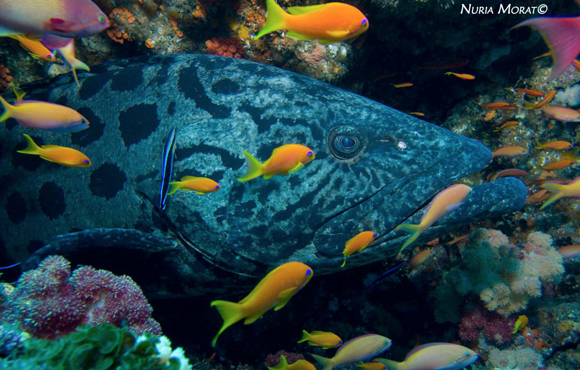 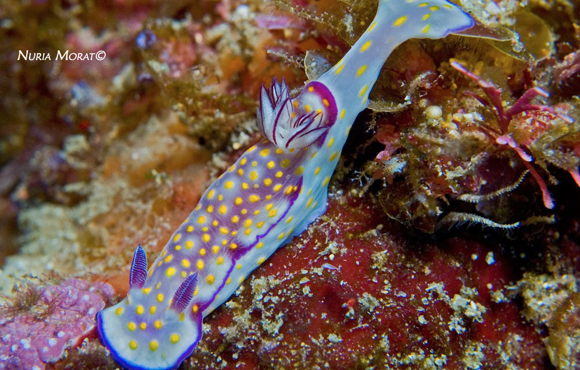 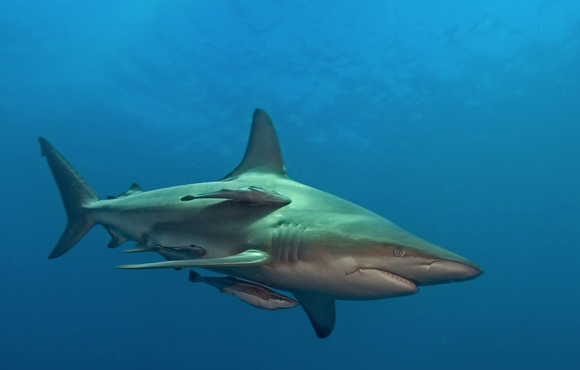 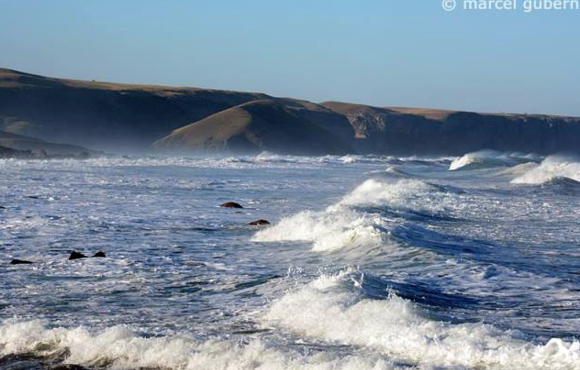 located in the quaint little diving village of Umkomaas on the Kwa-Zulu Natal Aliwal Shoal is a rocky reef which is the remains of an ancient fossilized sand dune approximately 5 km off the coast of KwaZulu-Natal, South Africa.

The reef plays host to many kinds of hard and soft corals and an estimated 1200 species of tropical and subtropical fish. Aliwal Shoal was named after the near-sinking of the 3 Masted vessel "Aliwal", Captained by James Anderson in 1849.

There are two wrecks near the reef that are prime sites for divers. The Norwegian bulk carrier called the "Produce" which sank in 1974 and the Nebo which sank in 1884. The 20th of May 2014 is the 130th anniversary of the sinking of the Nebo. Due to the Nebo being a wooden galleon it will not be there forever, this would be a wonderful opportunity to explore her hidden wonders before they disappear forever.

There is a fantastic variety of sharks to be seen, with smaller White Tip Reef Sharks patrolling the reef top and larger species such as Oceanic Black Tips, Dusky Sharks, Tiger Sharks, Zambezi / Bull Sharks, Hammerheads and even the odd sighting of a Great White is not unheard of.

Be the first to write a review!

Booked it before? write a review

Show me all packages